What to Do When You Lose Your Wallet

Ever lost your wallet? Frustrating. Here’s what you can do to keep yourself safe.

Have A Question About This Topic? 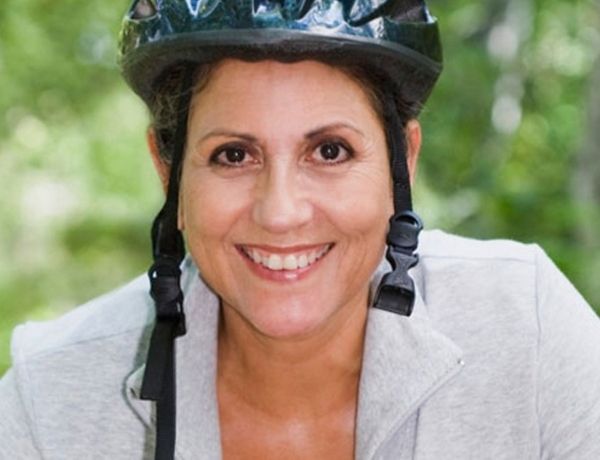 The number of men and women in the United States appears to be approximately equal . . . at first glance. Women walk a different path than men, and a much longer one. After the age of 40, women outnumber men in every age cohort. 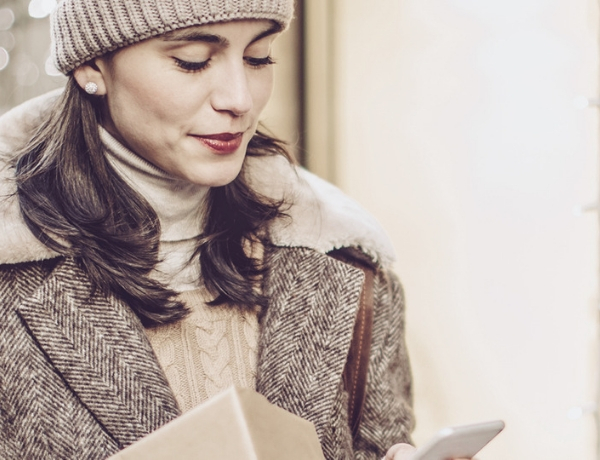 Gift Yourself a Debt-Free Holiday

Here are some tips on how to have a holly, jolly and less stressful gift-giving season.

The gig economy has been on the rise for years, for better or for worse. Of the 10 million jobs created in the US between 2005 and 2015, a staggering 94 percent were in the category of “alternative work,” meaning gig work or other temporary employment.